Do fibroids come back after myomectomy?

Once fibroids are removed, they do not grow back but new fibroids may grow after a myomectomy. The number of fibroids plays in determining the likelihood of their future appearance, more the number of fibroids more the chance of recurrence. If the first surgery is performed for a single fibroid, only 8-10% of women will have another surgery within the next 10 years. If multiple fibroids are removed, about 26-30 % will have subsequent surgery. And the risks are lower for women as they get close to menopause, when new fibroids do not form. It would be extremely unusual for a woman to need another operation or procedure if she had a myomectomy after age 40. 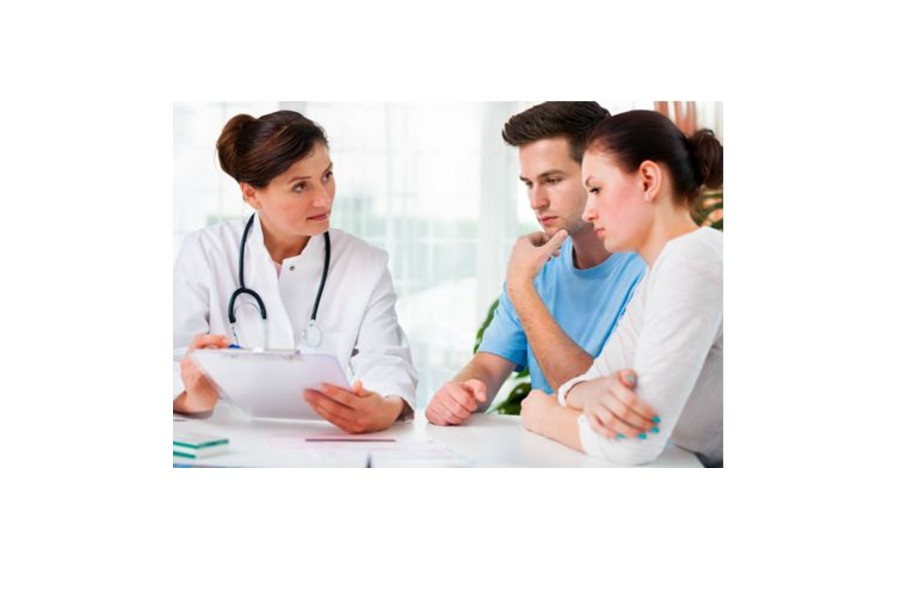 Why do fibroids come back?

When the numbers of fibroids are many, tiny fibroids are not removed to avoid too many cuts on the uterus especially if the patient wishes to conceive. These left-oversmall fibroids can grow over a period of time and lead to symptoms.

Treatment with GnRH analogues before surgery makes the fibroids smaller and may make them harder to identify and remove during surgery. 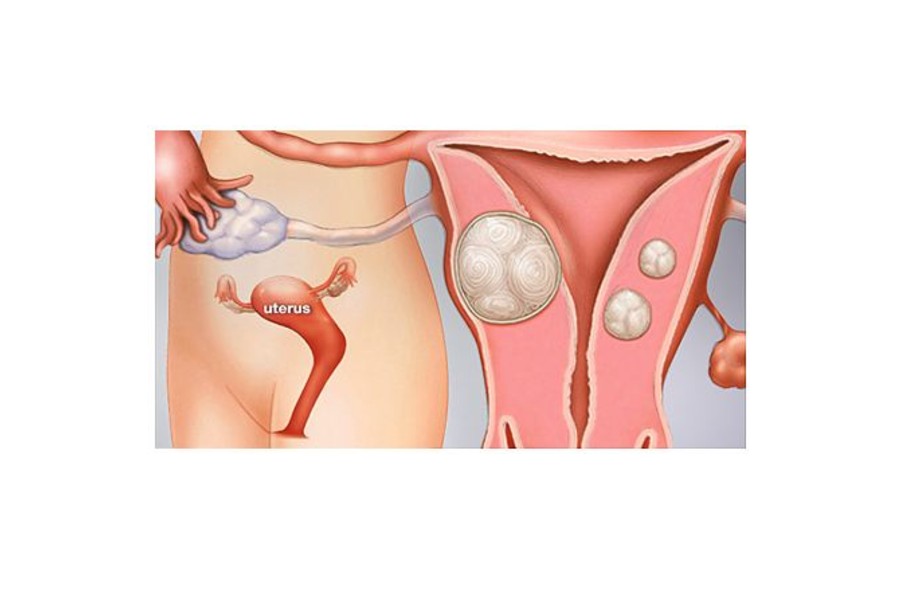 What Can Increase or Decrease Your Risk of Getting New Fibroids After Myomectomy?

One study found that childbirth was the only factor that decreased the new appearance of fibroids after myomectomy: after 10-years, new fibroids were found in 16% of women who had given birth after surgery but were found in 28% of women who had not given birth. The risk of new fibroids appearing increases with the number of fibroids removed, representing either fibroids left behind because the surgeon did not remove them all or, rarely, the result of a strong genetic tendency to form new fibroids.