Often, the first time a pregnant woman learns she has a fibroid is during her initial routine ultrasound. That’s because fibroids usually don’t cause symptoms. But they are quite common—more than 70 percent of women have them.

What are the risks in the antenatal period and during delivery?

Fibroids usually cause no problems with pregnancy but can sometimes be associated with risks during antenatal period, labour and post-partum. Fibroids can increase the risk of early pregnancy loss and preterm birth especially if they are large or interfere with the uterine cavity (submucous fibroids).

Fibroid growth: Research suggests that approximately two thirds of fibroids will grow or shrink during pregnancy. If growth occurs, it's typically during the first trimester. Your Ob/Gyn may check the size of your fibroids via ultrasound to monitor changes and evaluate the growth of your baby. To date, research has not shown an absolute correlation between fibroids and fetal growth restriction

Fibroid Degeneration: Fibroids tend to increase in size with increased blood supply of pregnancy. This can lead to increased discomfort. Increase in size is also associated with ‘Red degeneration of Pregnancy’. This happens due to rapid increase in the size of fibroids where the central area of a fibroid does not get enough blood supply and undergoes ‘necrosis’. This is associated with pain and tenderness over the fibroid. Sometimes admission to the hospital and rest is required for pain relief, anti-inflammatory and supportive treatment. 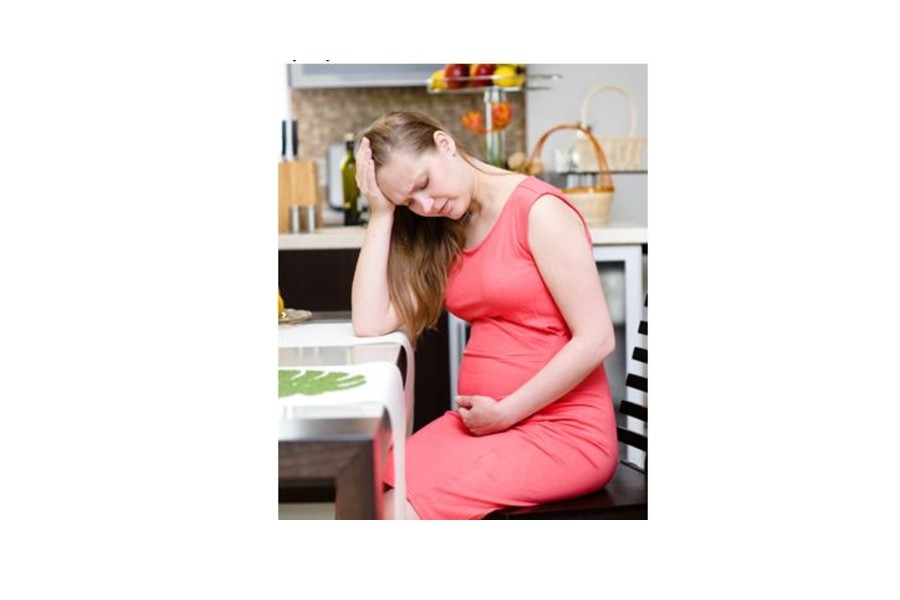 Preterm delivery: Significant fibroid burden may stress the uterus, leading to preterm contractions or premature rupture of membranes (when your water breaks before 37 weeks) and subsequent delivery. It is important to contact your Ob/Gyn if you think you may be in labor or leaking fluid.

In Labour and During Delivery:

Knowing the position and size of your fibroids can help you and your care team prepare for potential labor and delivery complications, such as:

Incomplete cervical dilation: Crowding in the lower uterine area due to bulky fibroids can block the opening of the birth canal. Obstruction from fibroids in this area can increase the risk of needing a C-section.

Poor contracting: Disruption of normal uterine tissue from fibroids may result in weak contractions. This makes it difficult to reach complete cervical dilation when in labor and may necessitate C-section delivery. 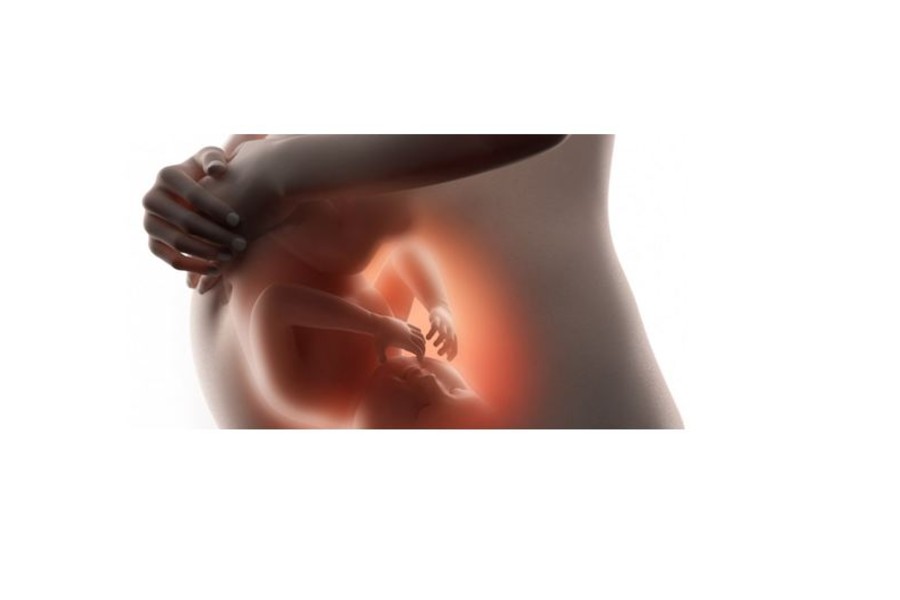 Post-Partum Hemorrhage: Poor contracting can lead to bleeding after delivery. If the uterus can't contract, uterine blood vessels that fed the placenta might continue to bleed. Postpartum hemorrhage is a medical emergency and usually occurs within 24 to 48 hours after delivery. If you experience heavy vaginal bleeding, you need to contact your doctor right away.

Vaginal delivery often is possible and is generally preferred to avoid the risks associated with C-section. Your doctor will talk with you about your personal risk factors, if any, throughout the pregnancy. In some cases, the doctor will recommend a planned C-section.

How to manage Uterine Fibroid during Pregnancy?

Besides keeping your womb healthy, the mother-to-be should pay attention to abnormal fibroid symptoms. A painkiller might be used in order to relief abdomen pain but importantly, any medical product to be consumed must be prescribed by a doctor. You should call an emergency as you feel a premature contraction. Moreover, the mother-to-be should follow antenatal care appointment regularly in order to examine overall fetus’s health and the fibroid size.

Is natural childbirth possible, if you have a uterine fibroid?

Having a fibroid is not a problem of giving the natural birth. Just consult with your doctor on the size and location of your fibroids. A natural delivery must be done under specialist attention to avoid postpartum hemorrhage condition. 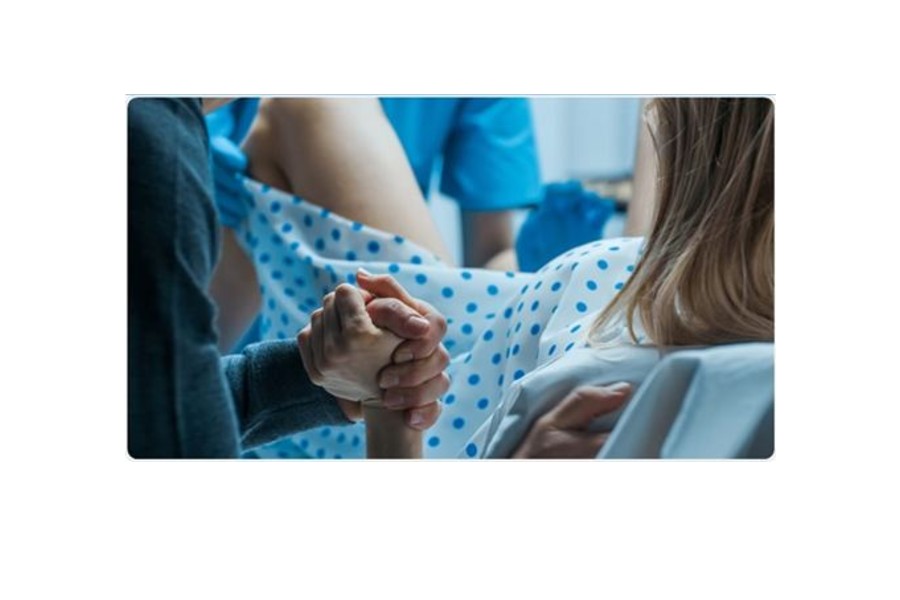 Is it possible to remove fibroids during c-section delivery?

In general, the doctor suggests not to remove fibroid during C-Section delivery because of the risk of bleeding. It was believed that because of increased vascularity in a pregnant uterus, myomectomy at the time of cesarean would lead to massive hemorrhage and increase in perioperative morbidity. However, with the advent of newer techniques of selective devascularization and advances in the field of anesthesia, today many obstetricians are opting for myomectomy along with cesarean section (CS) to avoid a second surgery in the near future.

At present, there are no standard and established guidelines for indications and contraindications of cesarean myomectomy. Decision of C-section fibroid removal is decided based on the size and location of fibroid, surgeons experience. The patient is well counseled, and decision of myomectomy be made on individual case depending primarily on safety 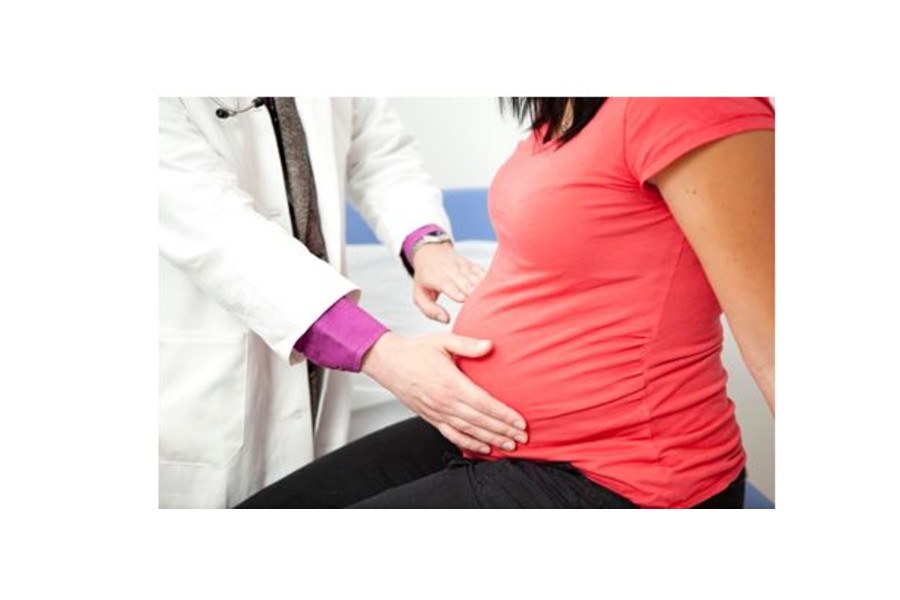 For nonpregnant patients, fibroid removal surgeries are generally safe and effective. We recommend that patients wait at least six months after delivery to consider a fibroid removal procedure.

We make this recommendation for two reasons. First, the uterus will shrink during the postpartum period. Once the body recovers, you can assess how much the fibroids affect your daily life.

Second, fibroid removal surgery requires some downtime for recovery. New moms are already healing from delivery and trying to establish a routine at home. Having a non-emergency procedure on top of that can lead to unnecessary stress.