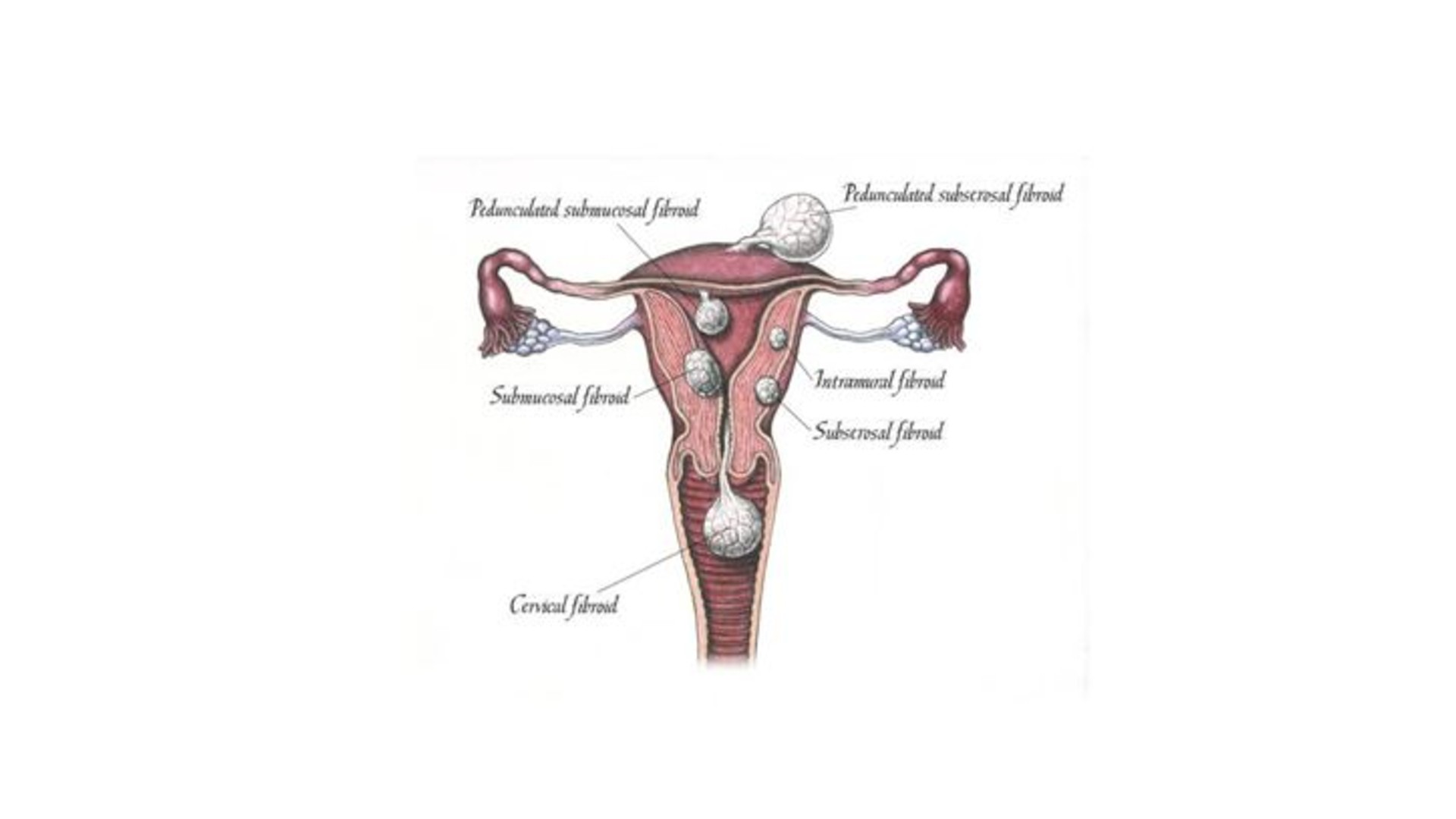 Vaginal myomectomy allows surgical removal of uterine myomas via vaginal incision through which the myomas are removed and uterine suturing is performed.However, this surgical procedure was popular 1990s and 2000s when laparoscopic, robotic surgeries was not very advanced and popular. vaginal myomectomy was considered as an alternative for laparotomy in selected cases in that period.